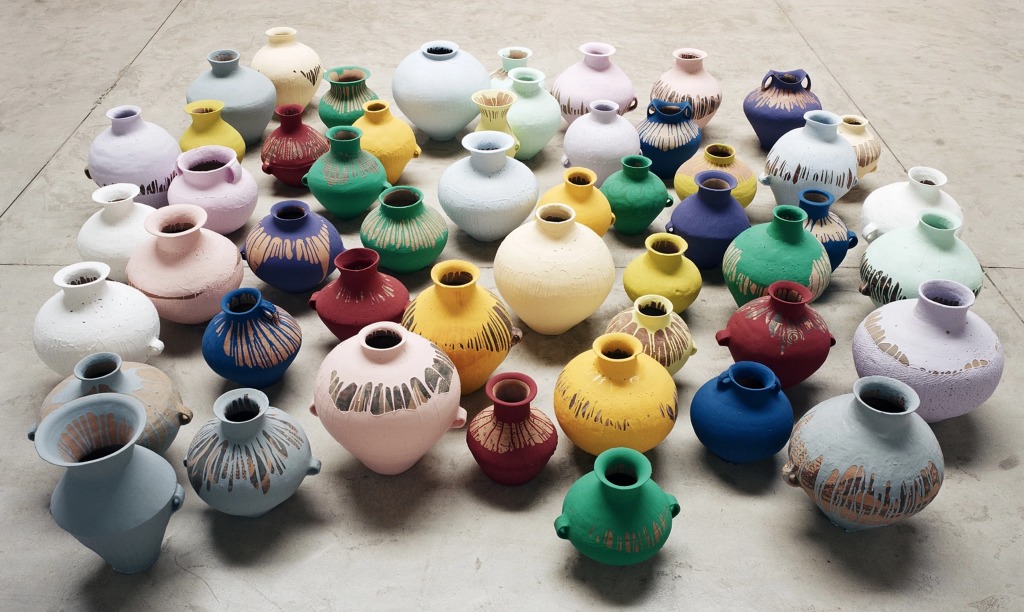 If there were any who doubted Ai Weiwei’s work matched his reputation, this rollercoaster of a show – racing between his time in jail, the Sichuan earthquake and 3,000 crabs – should silence them.

Three-thousand porcelain river crabs clamber over one another in a great red, green and white sprawl of twitching legs and claws. Porcelain sunflower seeds are one thing, crabs another. Good thing they’re not quite real.

This is but one small moment in the largest show Ai Weiwei has held in Britain. Not exactly a retrospective, it is certainly the best show of his work I have seen anywhere, as well as being the best thing I’ve seen at the Royal Academy, London, for years. It is filled with surprises, shocks and tremors. Its effect is cumulative. Those who have doubted Ai’s integrity and seriousness (I have never been among them), or his qualities as an artist, should find plenty to pause at here.