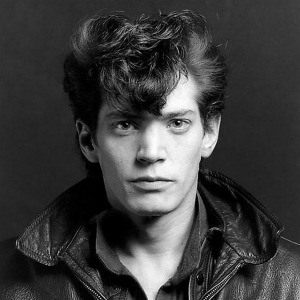 Twenty-five years ago this month, a Cincinnati jury wrote an exclamation point into the story of the culture wars that were raging through art museums and academia. The jury acquitted that city’s Contemporary Arts Center and its director of criminal obscenity charges for exhibiting a group of photographs by Robert Mapplethorpe, graphic sexual images that became a watershed in debates about what constituted art, what kinds of art should be supported by government money and who should have the power to decide such questions.

Among the handful of these images carried through the halls of Congress by Senator Jesse Helms — the standard-bearer opponent of taxpayer support for what he called “filthy art” — was “Man in Polyester Suit”: a tightly cropped picture of the torso of a black man wearing a three-piece suit, with his large penis hanging out, like a Montgomery Ward catalog hacked by Tom of Finland, with an assist from Duchamp and Groucho Marx.