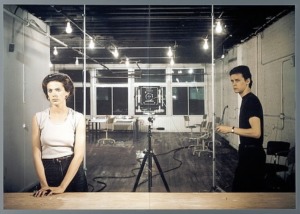 He provokes anger, awe and huge prices for his controversial staged scenes of hostage situations and homeless shelters. The pioneer of ‘non-photography’ talks cliches, creative freedom – and his regrets.

Walking around his big, bright new exhibition at the Marian Goodman Gallery in London, it is hard to see why these suspicions of Wall’s elaborately staged images still linger, 37 years after they first went on show.  For all his success, he sounds regretful. “Not regretful because I love photography and am still excited by it, but I’m still haunted by the idea that it was a misstep and all that followed has just been a big mistake.” A brilliant mistake, I reply, taken aback.  “I guess so,” he says, sounding unconvinced. Like his best photographs, Wall reveals just enough to keep you guessing.