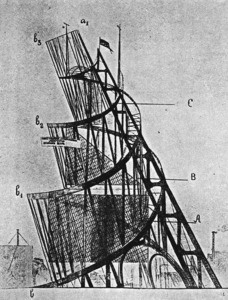 The awarding of this year’s Turner Prize to the London-based architecture collective Assemble caused a stir in Britain earlier this week—and not the usual tabloid tempest-in-a-teapot. Rather, the complaints came from the cognoscenti; some critics argued that, although the group was doing important work by renovating derelict rowhouses and setting up local enterprises in a depressed area of Liverpool, its members were not really artists. As a counter-argument of sorts, we here at Artspace have compiled an eclectic list of some notable artist-architects from across history.