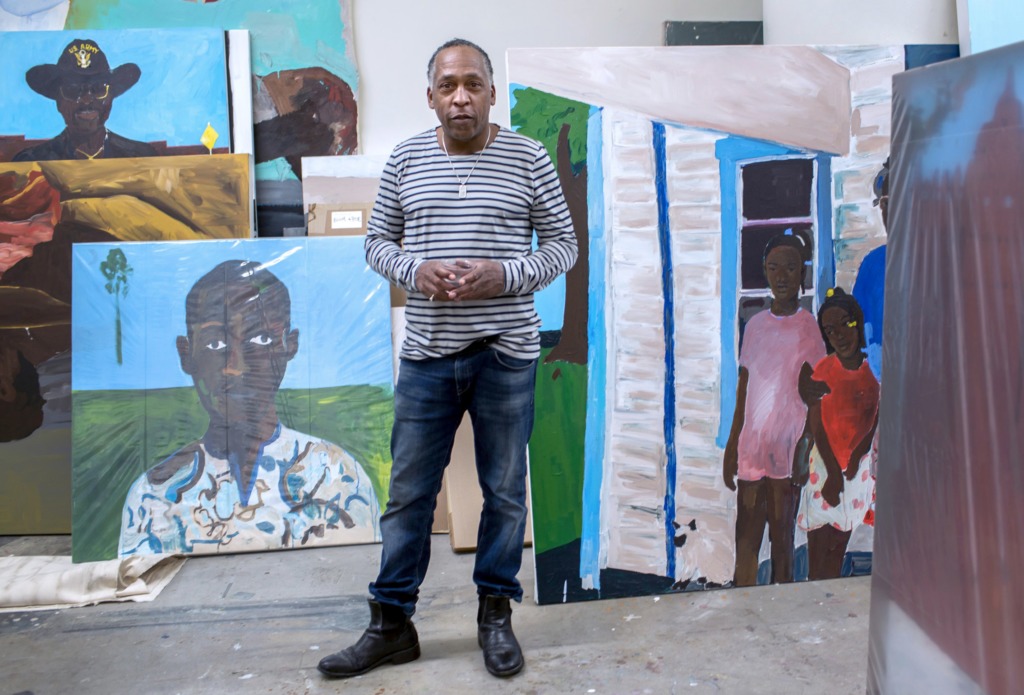 FOR the first time in 20 years, the lead-up to the Whitney Biennial coincided with the presidential election, a background that could not help but inform the selection of artists and artwork that will be on view when the biennial opens on March 17, the first in the museum’s new downtown building.

“An election year prompts that questioning,” said Scott Rothkopf, the Whitney’s chief curator and deputy director for programs. “The discourse turns to who we are as a nation.”

On Thursday, the Whitney revealed the 63 participants in its sprawling survey of what’s happening now in contemporary art — the new, the influential and the potentially provocative.