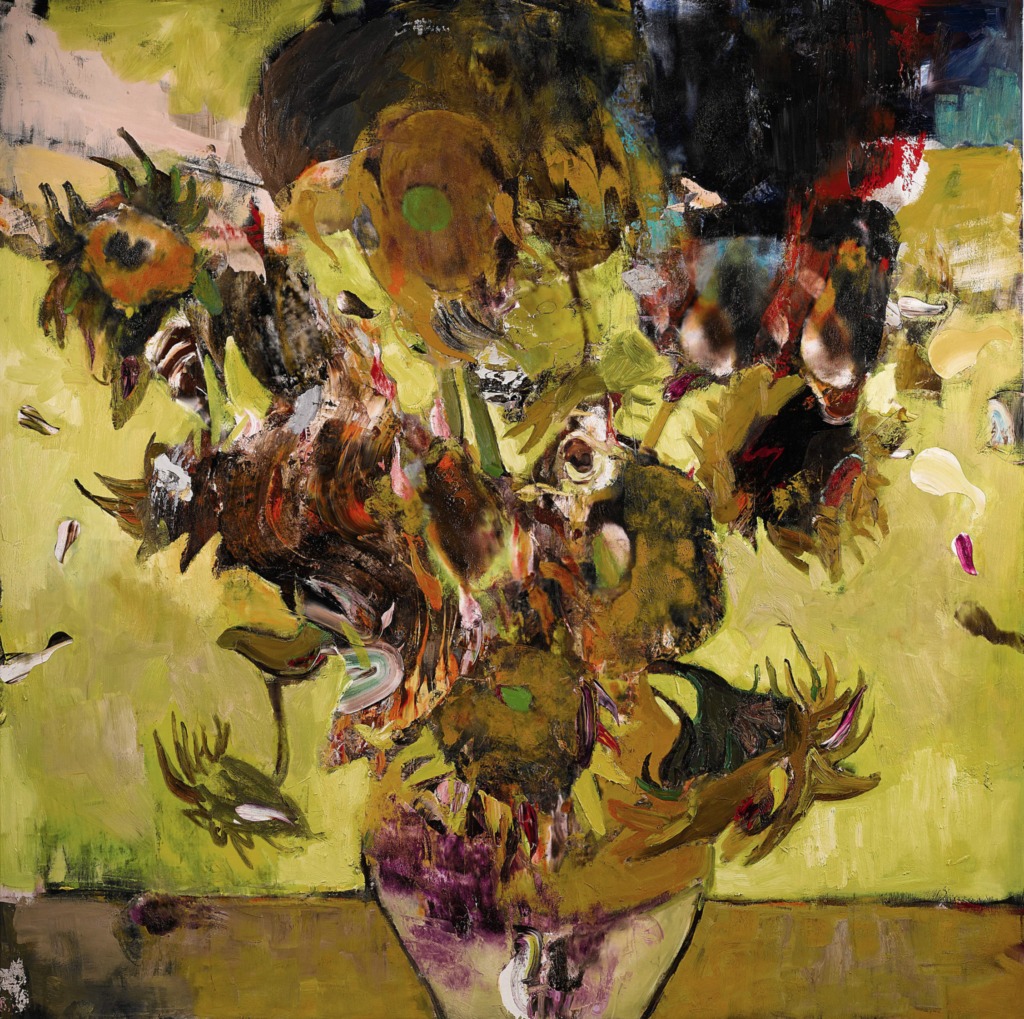 Many say it was the 2011 exhibition at the Palazzo Grassi museum in Venice that first ignited art buyers’ interest in a young Romanian artist named Adrian Ghenie, whose heavy palette-knife paintings are haunted by historical figures like Stalin, Hitler and the Nazi doctor Josef Mengele.

Then, in 2015, Mr. Ghenie drew more attention when he commandeered the Romanian pavilion at the Venice Biennale.

These days, this 39-year-old artist’s work has sold for as much as $9 million at auction, with a waiting list of private buyers “spread out between four continents,” according to Marc Glimcher, the president of Pace gallery, which represents Mr. Ghenie in New York and is giving him a solo show opening in January.