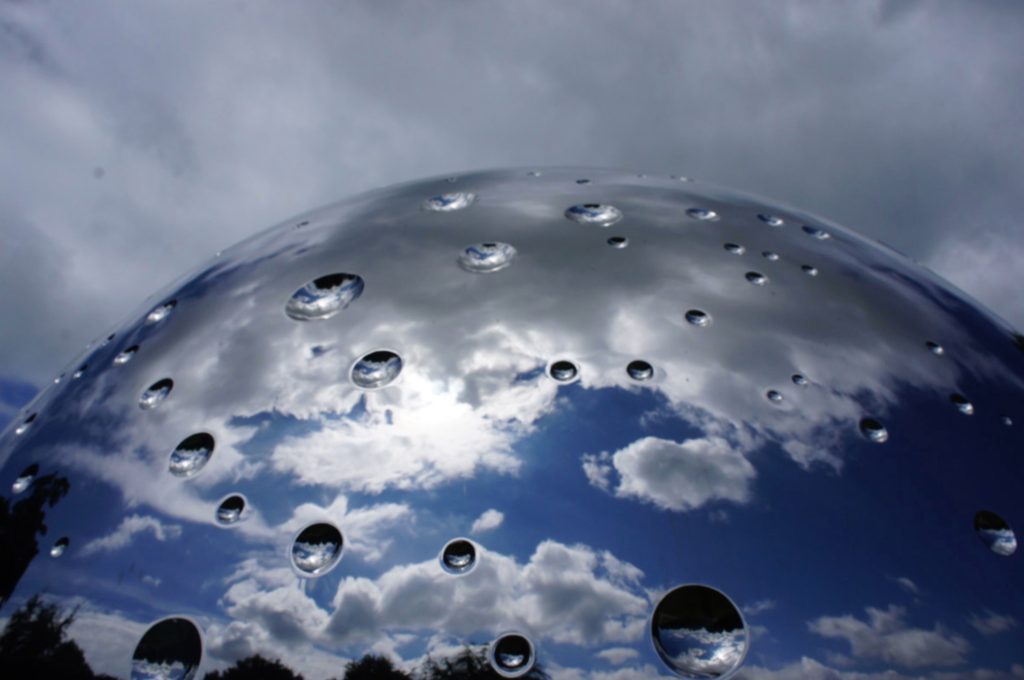 Through around 60 historical and contemporary objects, Lunar Attraction at the Peabody Essex Museum in Salem considers the enduring artistic curiosity for the mysteries of the moon.

SALEM, Mass. — As demonstrated by the metal cosmic forms on the 3,600-year-old Nebra Sky Disk, unearthed in Germany in 1999, humans have been visually reacting to the moon for an incredible length of time. The cultural responses to Earth’s only natural satellite have ranged from the Japanese folkloric figure of a rabbit in the moon making mochi, to contemporary work like the “Moonwalk Machine” designed by Sputniko! to walk on the lunar surface and leave an imprint of a high-heel, referencing the fact that no woman has yet to set foot on the moon. Both, and more, make an appearance among the almost 60 objects in the Lunar Attraction exhibition at the Peabody Essex Museum (PEM) in Salem, Massachusetts.