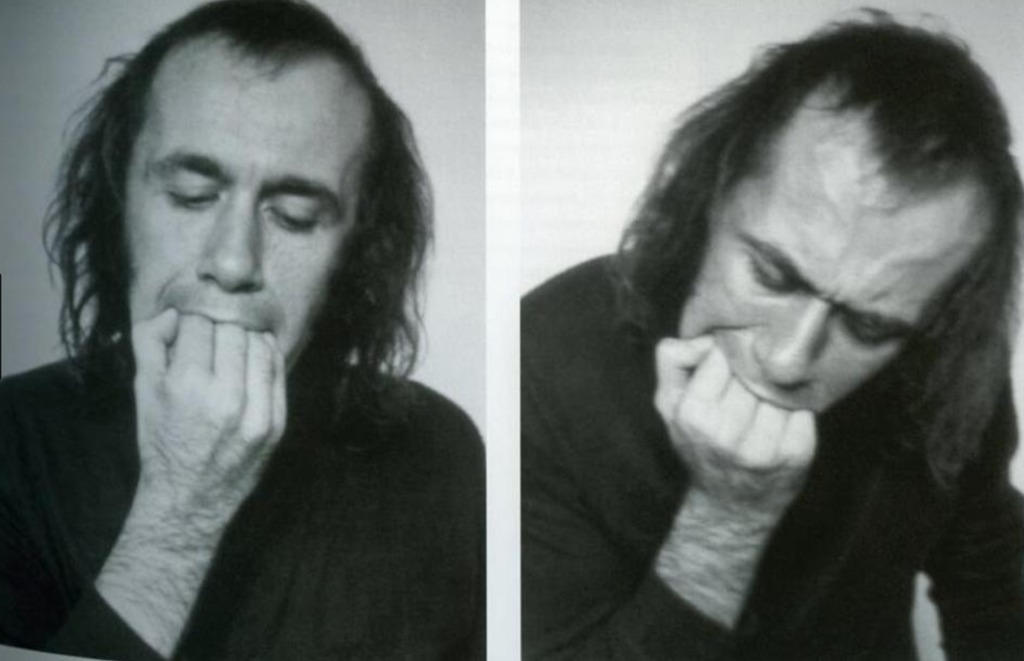 The Bronx-born artist came to fame in the 1970s with an array of unsettling work.

Vito Acconci, a towering figure with influences on both performance art and experimental architecture, has died at the age of 77. A cause of death has not been confirmed by the estate.

Born in the Bronx in 1940, Acconci worked as an experimental poet throughout the ’60s. However, he came to fame in the 1970s, and remains best known for his unsettling work of that time period. As Randy Kennedy wrote last year in the New York Times on the occasion of a tribute to the artist’s early work at MoMA Ps1, “The genetic impact of his performances, photographs, and video works from just an eight-year period—1968 to 1976—is so pervasive that it is difficult to trace.”