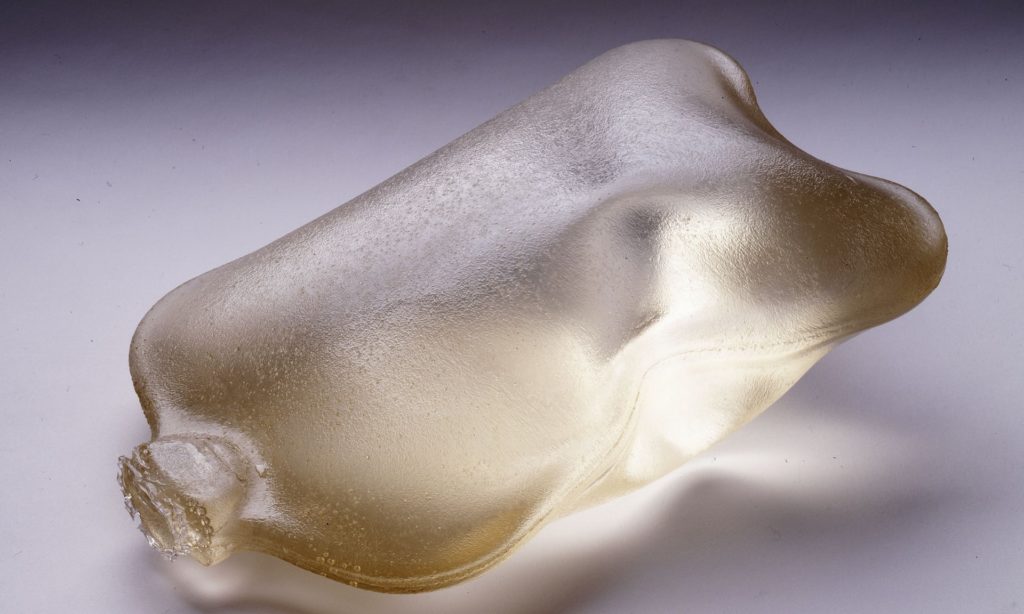 The ghostly power of Whiteread’s casts is one of modern British art’s wonders. Her sculptures – preserving the shapes of lost objects – combine the authority of abstraction with the spookiness of Victorian photographs. Her work has a poetic intensity that has not diminished since she created her now-demolished public sculpture House in 1993. It is very possible her art will survive and be admired when so much else of our time is forgotten.
Tate Britain, SW1, 12 September to 21 January