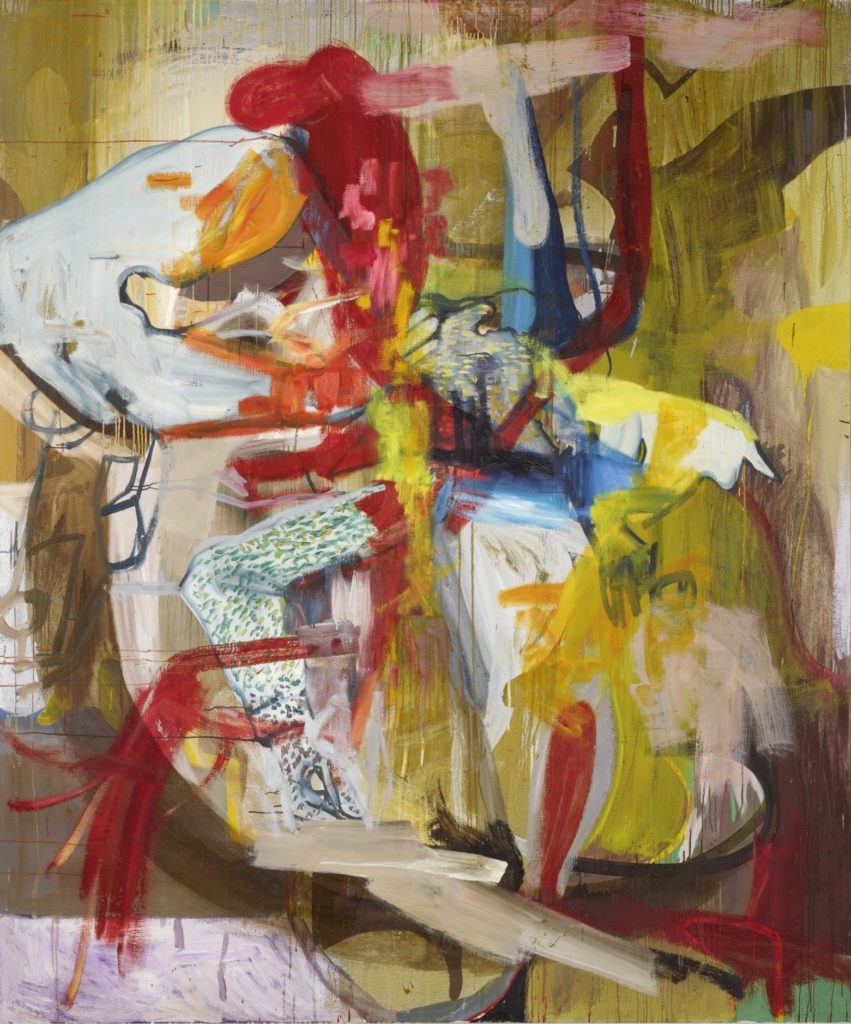 As his new paintings and drawings go on view in Los Angeles and Berlin, the artist reflects on his experience as a young artist in Berlin in the ’70s.

Albert Oehlen is something of a living legend. He might be 63, but his reputation as an enfant terrible remains. There’s something eternally youthful about the German painter, who first came to prominence in the 1980s and, along with his partners in crime Martin Kippenberger and Werner Büttner, redefined what painting could be. Earlier this month, TASCHEN published an epically sized Oehlen monograph featuring 400 works, a survey of the abstract painter’s extraordinary career so far.

artnet News spoke to Oehlen ahead of the opening of his two-person exhibition at the Marciano Art Foundation in Los Angeles on March 1, which places his work alongside that of his former student, the New York-based Peppi Bottrop. Meanwhile, in Berlin, Oehlen is showing new paintings and drawings at Galerie Max Hetzler alongside the work of Julian Schnabel in an exhibition opening on March 14.