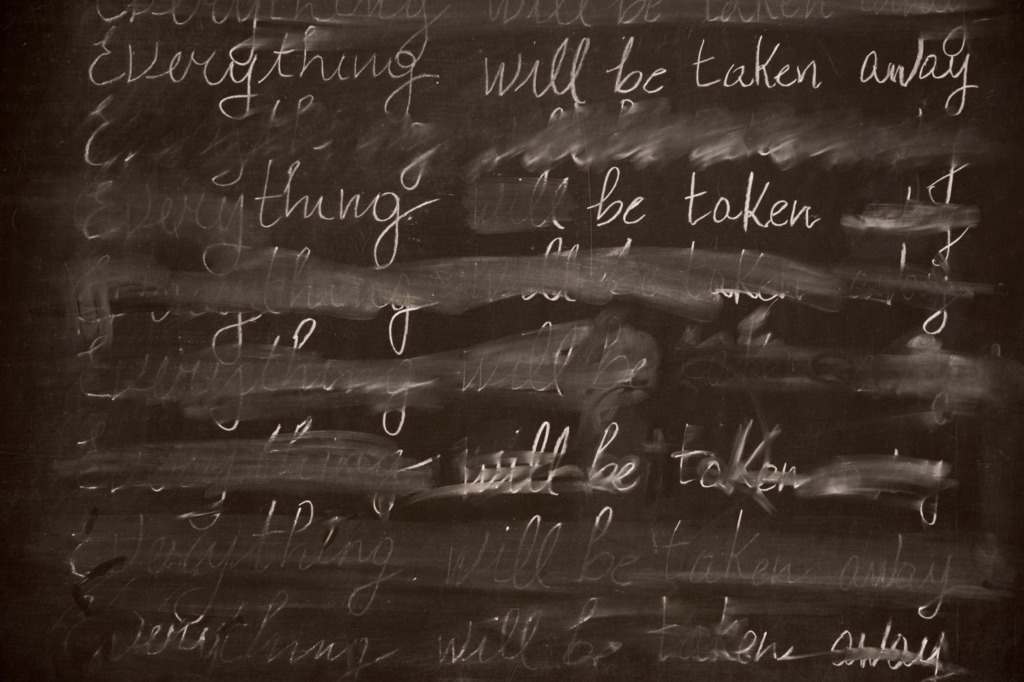 She’s an artist and scholar, and at “A Synthesis of Intuitions” you see thinking — about gender, racism, art — happening before your eyes.

“Adrian Piper: A Synthesis of Intuitions, 1965-2016” at the Museum of Modern Art is a clarifying and complicating 50-year view of a major American artist’s career. It is also an image-altering event for MoMA itself. It makes the museum feel like a more life-engaged institution than the formally polished one we’re accustomed to.

Despite the show’s retrospective cast, we find fiery issues of the present — racism, misogyny, xenophobia — burning in MoMA’s pristine galleries. The reality that art and its institutions are political to the core — both for what they do and do not say — comes through. And the museum, for once, seems intent on asserting this. For the first time it has given over all of its sixth floor special exhibition space to a single living artist. The artist so honored is a woman, who has focused on, among many other things, the hard fact of racism and the fiction of race.

Ms. Piper was born in New York City in 1948 to parents of mixed racial background. (Her father held two official birth certificates. In one he was designated white, in the other octoroon, one-eighth black.) Raised in a cosmopolitan environment, she studied at the Art Students League in her teens, and in 1966 enrolled at the School of Visual Arts. The MoMA show opens with a salon-style hanging of figurative paintings, including self-portraits, from that time, influenced by 1960 psychedelic graphics and by her youthful experiences with LSD.