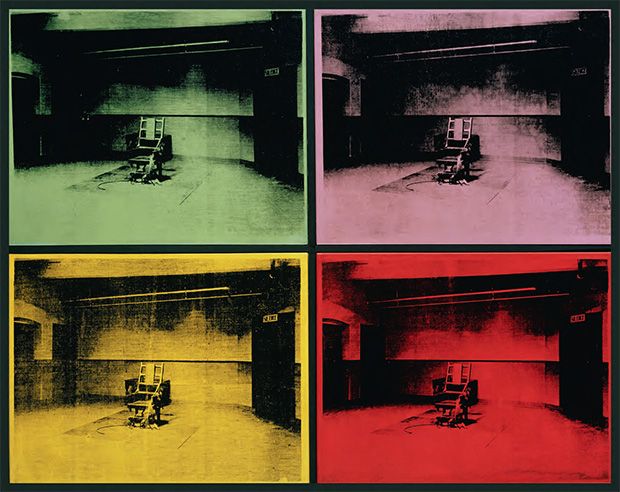 A sweeping retrospective shows a personal side of the Pop master — his hopes, fears, faith — and reasserts his power for a new generation, Holland Cotter writes in his review.

Mr. Paradox, who never left, is back.

Although, technically, “Andy Warhol — From A to B and Back Again”at the Whitney Museum of American Art is the artist’s first full American retrospective in 31 years, over that span he’s been so much with us — in museums, in galleries, on auction blocks, on Calvin Klein poplin shirts — as to make a survey seem almost redundant. At the same time, his ever-presence has made him, like wallpaper, like atmosphere, only half-noticed. He’s there, but do we care?

We can’t not. He’s the most important American artist of the second half of the 20th century. The Whitney show vividly restores him to full, commanding view, and reasserts his importance for a new generation, but does so in a carefully shaped and edited way.

Despite the show’s monumentalizing size — some 350 works spread throughout the museum and an off-site display by Dia of the enormous multi-panel painting called “Shadows” — it’s a human-scale Warhol we see. Largely absent is the artist-entrepreneur who is taken as a prophet (malign or otherwise) of our market-addled present: the creator and promoter of Business Art, a venture in corporate Conceptualism that, in the 1980s, brought Warhol into the orbit of Donald Trump, who delighted in quoting the B.A. credo: “Making money is art and working is art and good business is the best art.”