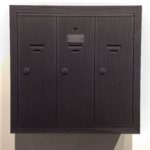 Just like last year, when the announcement came over the loudspeaker at 6 p.m. on Sunday that the Seattle Art Fair was closed, people applauded. But this time, the applause was a little more sparse, a little more nervous. Fair organizer Max Fishko said people clap only in Seattle. The desire for success is so […] 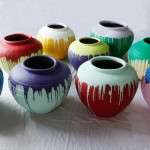