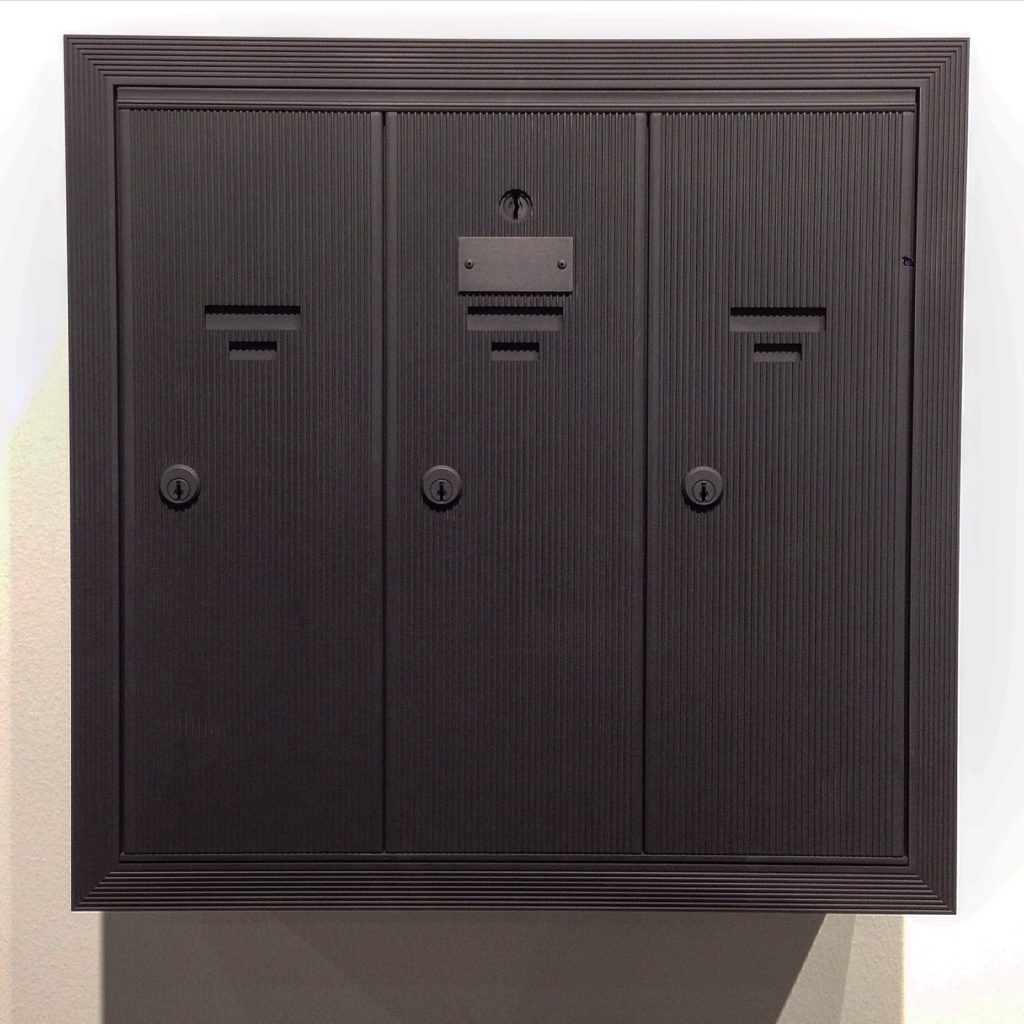 Just like last year, when the announcement came over the loudspeaker at 6 p.m. on Sunday that the Seattle Art Fair was closed, people applauded. But this time, the applause was a little more sparse, a little more nervous. Fair organizer Max Fishko said people clap only in Seattle. The desire for success is so strong.

It’s strong in me. It’s why I did more listening than looking at the fair last weekend, even though I like looking at art about 11 times more than talking to random strangers. I’m trying to crack the code of this thing. Who were these 18,000 people who showed up during the fair’s four days? Why did they stand in an opening-night line that stretched two football fields long? Can Seattle Art Fair, which just finished its second year, survive in the long term? Can it be good for art and culture in Seattle in general?