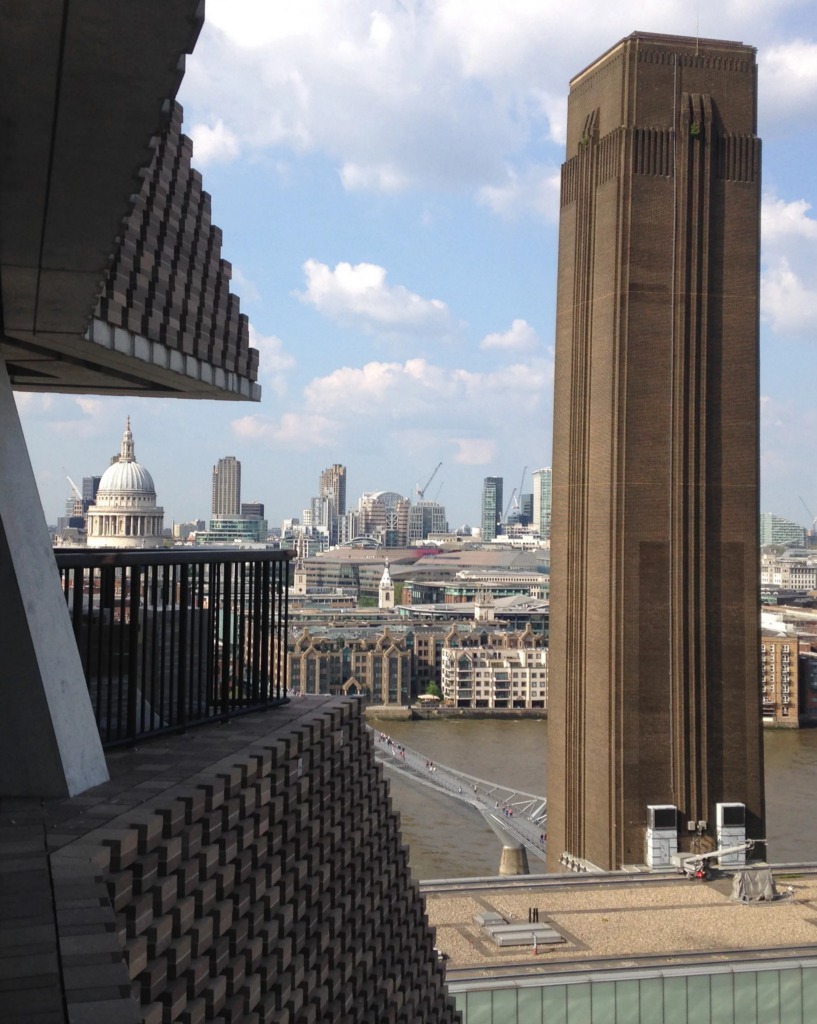 Among the shafts of luxury flats sprouting up along the south bank of the Thames, from Battersea to Bermondsey, there is one new tower unlike the others. It is made of brick, not glass, and stands as a squat, truncated pyramid, twisting as it rises. Punctured only by thin slit windows, Tate Modern’s new extension rears up like a defensive watchtower, there to ward off property developers from encroaching any further on the former Bankside power station.

“We realised we were getting vulnerable in terms of what we could do on this site,” says the Tate director Nicholas Serota, explaining the £260m expansion, which has been in the works since the mid-2000s. “There were some substantial buildings arriving, so we would soon have a lot of neighbours who would oppose us doing anything of any scale.”

It was a smart move. The result is a powerful addition to the city, an unsettling presence that is at once seductive and forbidding, an appropriately challenging container for the work that lies within.