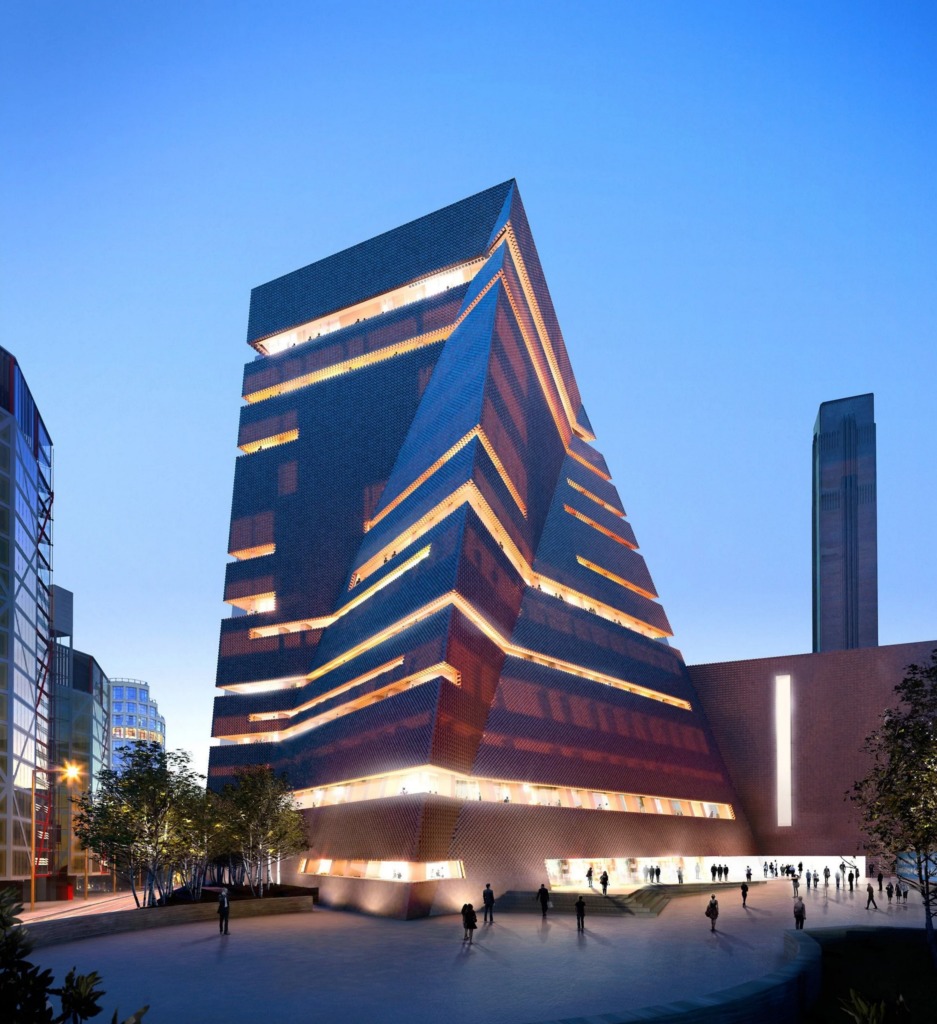 Jacques Herzog, the more talkative half of the pair of boyhood friends who founded the architectural practice Herzog & De Meuron, is worried about the world. “The things based on the five senses that we like so much, all these values – that we treat people well. They are in danger. There is such a threat around.” He is talking firstly about the threat to European urban civilisation from terrorism, followed some paces behind by his perception that “the middle class is disappearing”. He sees the loss of possibilities of common ground, of cultural experiences shared by different people. In which case Tate Modern, the vastly successful museum in Bankside, south London, might be considered a redoubt of this endangered world.

Herzog believes, architecture can “play a very good role” in challenging another threat to culture, which he calls “the negative side of the digital world”. Building is “very archaic still, and we’ve gone back to more archaic stuff – gravity, smell, finding roots, not giving pictures, fake images or illusions that you can get on the internet”. It is all part, in their view, of defending and nourishing what is good about civilisation.