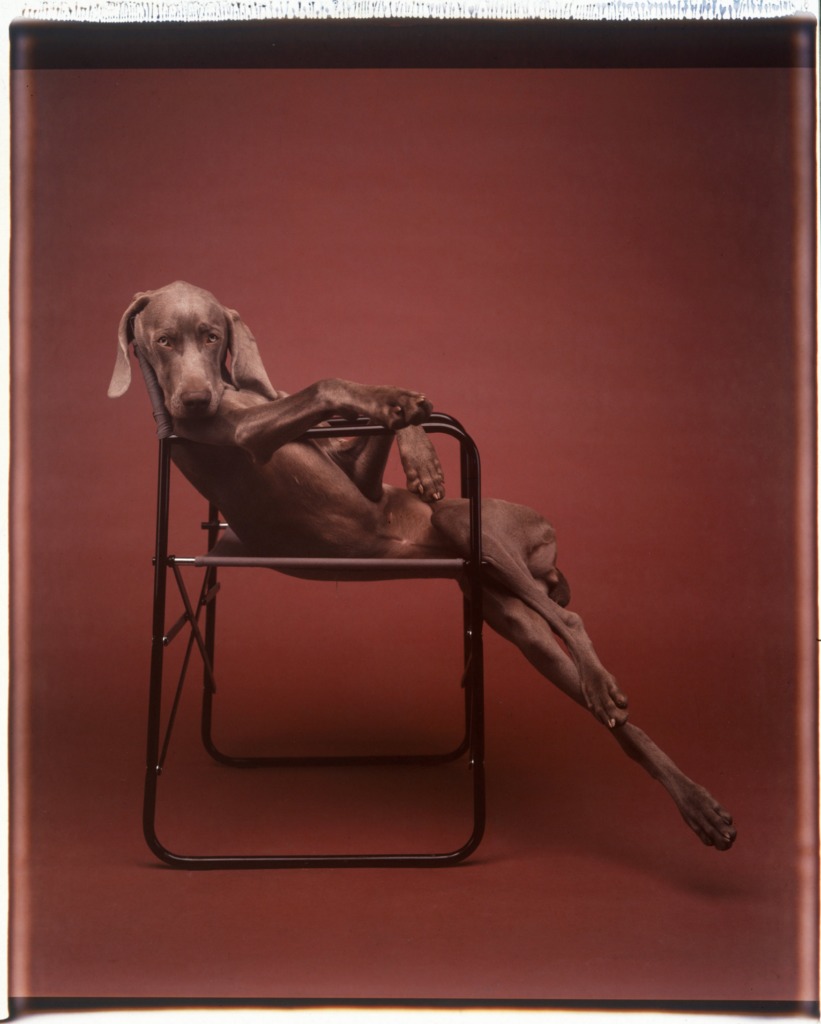 Over the last eight years, as cameras have become smaller and smaller — tiny enough to fit on a pair of glasses or inside a swallowable pill —John Reuter has been working to stave off extinction of one of the largest cameras ever made, so big and irredeemably analog that it feels, he says, “as if we’re pulling oil paintings out of the back of it.”

The camera, the 20-inch-by-24-inch Polaroid, was born as a kind of industrial stunt. Five of the wooden behemoths, weighing more than 200 pounds each and sitting atop a quartet of gurney wheels, were made in the late 1970s at the request of Edwin H. Land, the company’s founder, to demonstrate the quality of his large-format film. But the cameras found their true home in the art world, taken up by painters like Chuck Close and Robert Rauschenberg and photographers likeWilliam Wegman, David Levinthal and Mary Ellen Mark to make instant images that had the size and presence of sculpture.