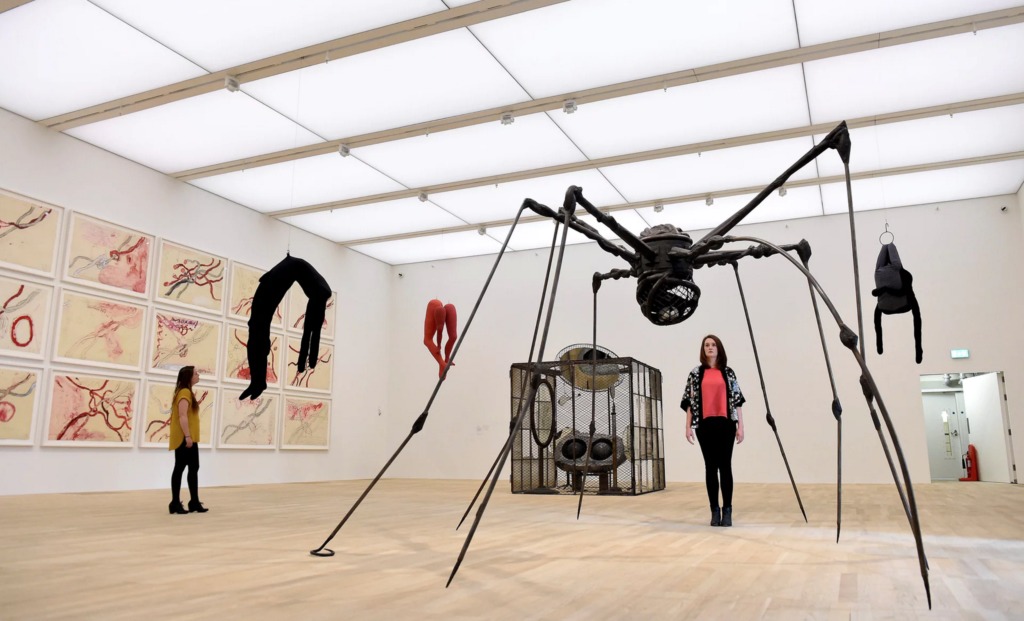 Great art museums need great art. That should go without saying, but the new Tate Modern is so architecturally exhilarating that I started to wonder: perhaps you really can have a museum where it doesn’t matter much what’s in it because the experience of walking around is so enjoyable and cool.

I love the Switch House, the expressionistic, futuristic new wing of Tate Modern, from its sinister dark basement – the Tanks – to its bleak but addictive concrete stairways and, yes, its stylish bar. It’s a place that would speak of modern art even if there were no modern art inside. This is because, like so much of today’s best architecture, it translates the jagged lines and harsh dissonance of early 20th-century art into three dimensions. There may not be many cubist painters around today, but there sure is cubist architecture.