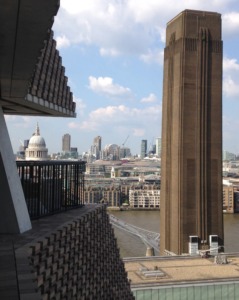 Artists, architects and curators tell us about the spaces they love—and hate.

What makes a museum building successful? Until the arrival of Frank Gehry’s Guggenheim in Bilbao in 1997, this question might have been almost exclusively focused on the best environments in which to view art. But the Guggenheim’s phenomenal success, which allowed the Basque government to recoup the construction costs within three years, moved the debate on to issues of branding and statement architecture.

Now the discussion has moved on again. In the public imagination, museums have been transformed from cultural destinations into leisure ones, and there has been a global rise in visitor numbers. Tate Modern’s new extension, designed by Herzog & de Meuron, was partly predicated on annual visitor numbers topping five million instead of the two million originally envisaged when the institution opened in 2000. The new wing is notable for the spaciousness and drama of its circulation spaces as much as for the galleries themselves. The other challenge for museum architects today is to design spaces for forms of media, such as video and performance, that are an increasingly prominent part of institutional programming.