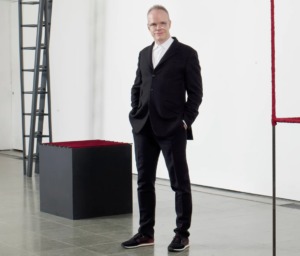 It is the second time Obrist has been named the most powerful figure in the global art world for his work, not just at the Serpentine but also as an art critic, curator, author and sought-after panellist.

Oliver Basciano, deputy editor of ArtReview, said the 20-person panel had selected Obrist once again because of “his energy and the fact that he connects so many people; he’s everywhere”.

Obrist first topped the Power100 in 2009 but Basciano said his influence had continued to grow since then.