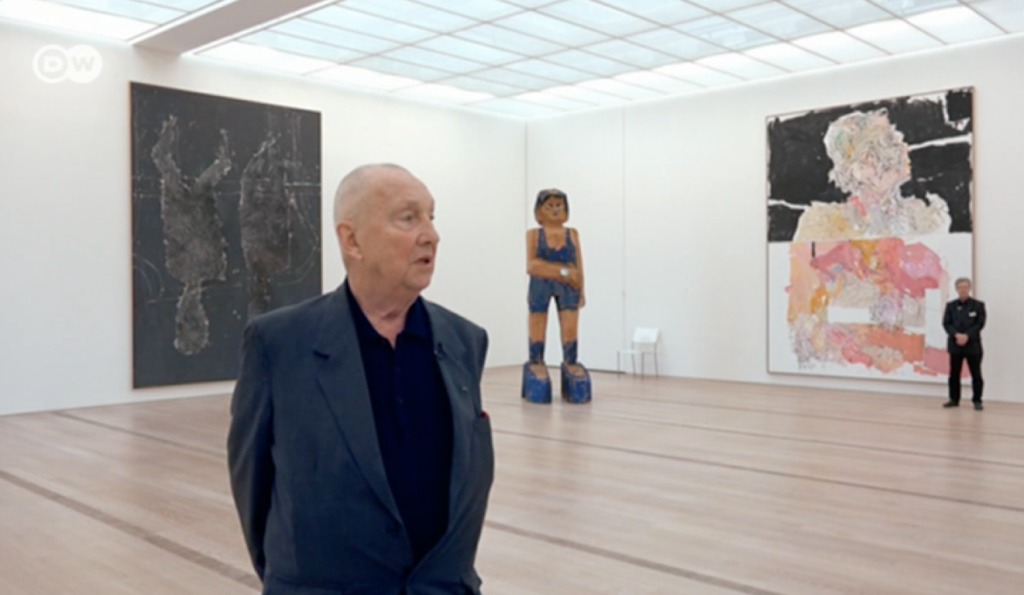 Georg Baselitz was thrown out of art school at the age of 18 because of his love for Picasso, and he has remained controversial and provocative ever since. To mark his 80th birthday, DW looks back at his life and work.

When a young and up-and-coming artist is kicked out of an art academy, that could mean either an early end to his career or the beginning of life on the world stage. The latter happened to Georg Baselitz.

In 1956, he moved from Deutschbaselitz in the state of Saxony to East Berlin to study art. But his schooling only lasted for two terms. During his vacations, the 18-year-old Baselitz, whose name back then was still Hans-Georg Kern, refused to work at an industrial site in Rostock — something that was expected from students in the former communist East Germany. He preferred to paint in the style of Pablo Picasso.

With the Berlin Wall not yet built, he was able to move from East to West Berlin where he became acquainted with the abstract art movement, which was prevalent in the German art world at the time. Instead of following that artistic style, Baselitz, always protesting against the status quo, turned to expressive realism.