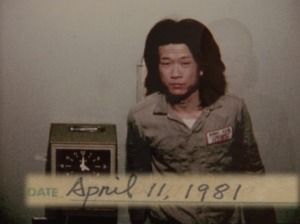 We could start the journey of performance art as we know it today in Ancient Greece, where philosopher Diogenes used his body as a medium in performative acts which purposefully stated his opinion inside the public space – by pretending to be a dog (cynic), living in a barrel, disregarding Alexander The Great by telling him to move away and stand out of his light.[1] Moving on to the 16th century Iberian Peninsula, poets are autonomously presenting their art through live acts which connect visual arts, music and literature inside the public space. In the 19th century, we find romantics invading cemeteries and dishonoring corpses so they can recite poetry to the dead.

It can be seen that all these mentioned acts happened outside the gallery space, as a necessary part of life, before the “official” beginning of performance art which dates to 1909 as a part of the Futurist avant-garde – based on the most important art-historical research written on this topic, Performance: Live Art 1909 to the Present, by the leading art historian and curator in this field, RoseLee Goldberg.