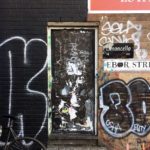 Ever since the global financial crisis of 2008 and the art market’s subsequent decline a year later, the middle market has come under increasing pressure. According to economist Clare McAndrew’s Art Market | 2017 report, the middle market—defined for dealers as works priced between $5,000 and $50,000—is the “most difficult segment” in which to operate. […] 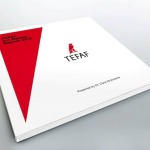 Berlin played host to the third edition of ArtFi, the Fine Art and Finance Conference, on Wednesday, welcoming influential panelists and art world insiders to the Tagespiegel newspaper headquarters for a day of high-tempo exchange on the latest trends and developments in the art market. Coinciding with Berlin Art Week, the conference’s focus on art and […] 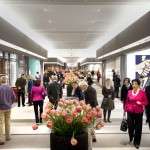 The global art market outlook for 2014 is extremely bullish, according to the latest TEFAF Art Market Report published today by the European Fine Art Foundation. Prepared by Dr. Clare McAndrew, the much anticipated annual report tracking global art market movements says 2013 was the best year on record, other than 2007, and only just shy of […]