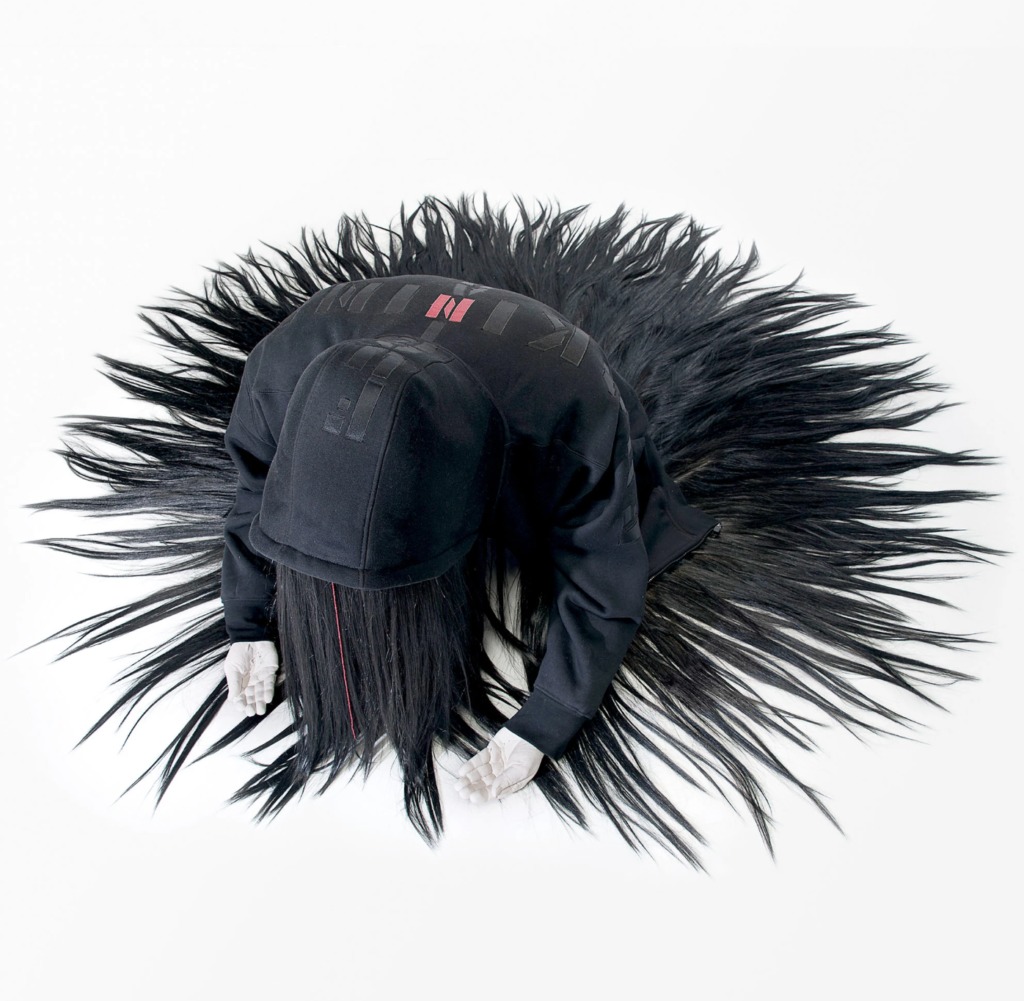 Will a debate over terminology at the Art Gallery of Ontario help the progress of artists who are underrepresented in United States museums?

TORONTO — A group of visitors young and old gathered at the Art Gallery of Ontario in front of a well-known Canadian painting the docent called “Church in Yuquot Village.”

It was a peaceful 1929 image by a national figure, Emily Carr, showing a Mowachaht/Muchalaht settlement she had visited on Vancouver Island. The docent was careful to talk about Carr’s close relationship with “the First Nations,” the popular term in Canada for Indigenous people.

What she didn’t mention was the fact that the Art Gallery of Ontario — one of Canada’s most distinguished art museums — had recently renamed Carr’s painting, originally titled “Indian Church,” saying that the old terminology ‘‘denigrates and discriminates.’’

The action was lauded by some — the art critic for The Toronto Star said the change “pays respect both to the artist and the people she so admired” — and attacked by others as unnecessary political correctness. “I got a lot of angry emails,” Georgiana Uhlyarik, the museum’s curator of Canadian art, said. “People felt they were losing something.”