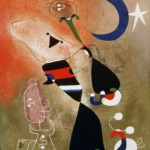 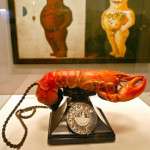 From sexy heels trussed and presented on a silver platter to Damien Hirst’s formaldehyde shark, a tour through some of the strangest, most shocking surrealist art around.  Check it out.