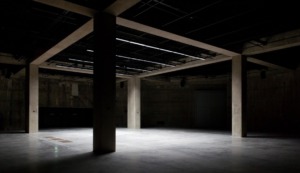 Not much happens on time in London, let alone early. Switch House, the bold new Tate Modern extension opening on June 17, was originally planned for the end of next decade… ish.

But five years after Herzog & de Meuron converted the Bankside Power Station, in 2000, visitor numbers had outpaced predictions by millions. According to Tate director Nicholas Serota, “by 2005 it was already clear we needed to move more quickly.So here it is, the most keenly awaited London museum in some time. The architects – Herzog & de Meuron again – had to get it right. For £260 million ($475 million), much of it public money, a wrong turn would have proven disastrous. But no such turns were made.