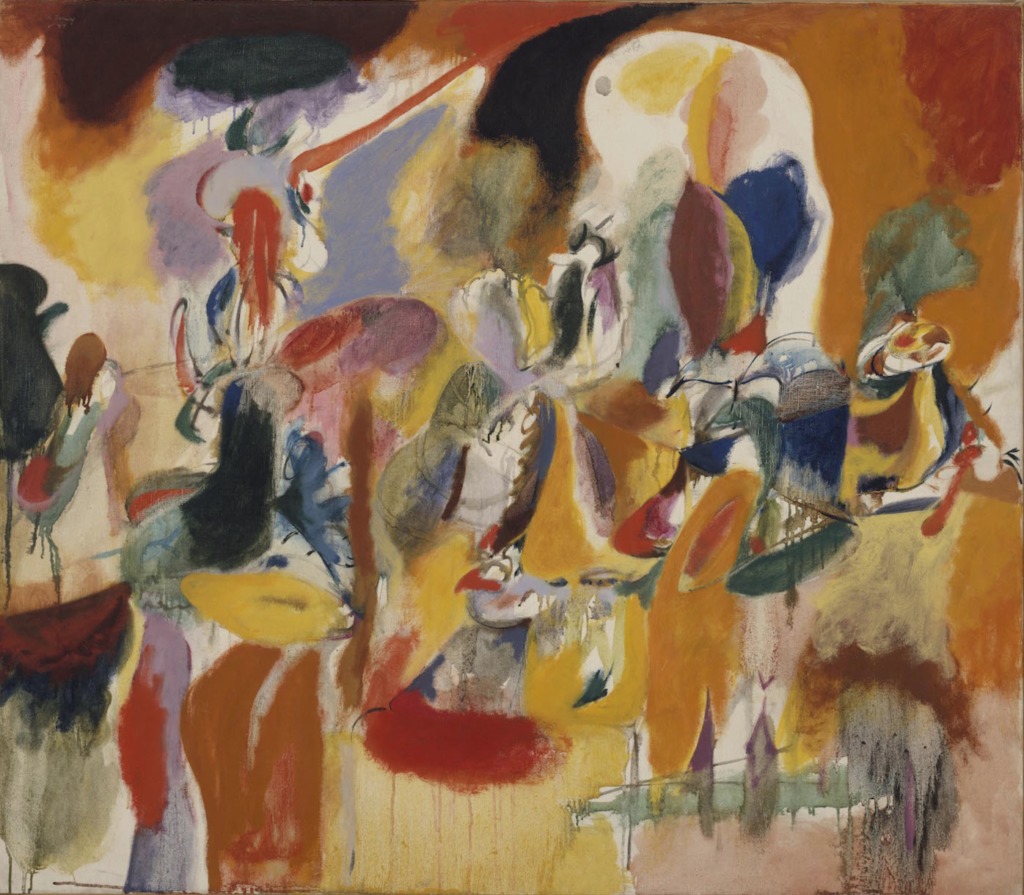 BAC:  We saw this exhibition during Frieze week in London, and it is one of the best exhibitions we have ever seen – bar none.

This expansive AbEx show is brash, irreverent, and unconstrained, just like the period it aims to express.

The titans of Abstract Expressionism are on view now at The Royal Academy of Arts in London. It’s a massive show comprising 163 works by 30 painters, sculptors, and photographers, and will likely go down in history as the largest loan exhibition of its kind.  Recalled painter Jack Tworkov:

The turning point was 1949. 1949 was the year when the idea of a group crystallized. Suddenly you realized that you weren’t talking to the same people that Picasso and Braque were talking to. Suddenly we realized that we were looking at each other’s work and talking to one another, not about Picasso or Braque. We had created for the first time an atmosphere where American artists could talk to American artists […] Suddenly what the guys around me were saying was important […] We suddenly stopped being interested in Paris […] we became interested in one another.