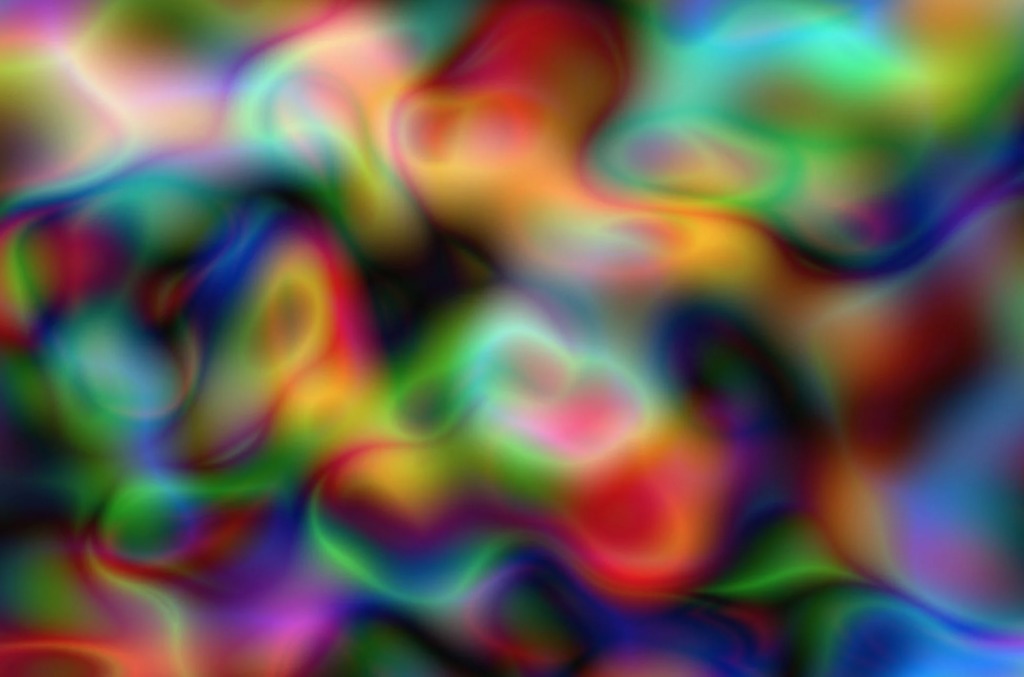 Photography is a base passion that has taken hold of every continent and every section of the population,” wrote the Austrian author Thomas Bernhard in 1988. “Everyone wants to be portrayed as good-looking and happy, when they are in fact ugly and unhappy.”

That same year, Thomas Ruff was revisiting a series of portraits he had made of his friends in the early 1980s, producing new colour prints that were vast in scale and meticulous in detail. Thirty years on, hung in a brightly lit room in the Whitechapel Gallery, they retain their power to unsettle, not least because of their uniformity, their almost forensic detachment. Everyone looks ordinary, neither flattered by Ruff’s camera nor aggrandised by the monumental prints. If anything, his subjects’ shared middle-class conformity is emphasised by the scale and detail.

There is nothing straightforward about Ruff’s engagement with the medium. Instead, his images are often oblique, referencing art history from modernism to the present, and increasingly engaging not so much with photography as with the image culture that it is now enmeshed in. Like Christopher William, also the subject of a recent Whitechapel retrospective, Ruff makes photography about photography. Both his early interiors – functional, neat, inordinately tidy – and the Portraits series nod to the formal typologies of his art school teachers, Bernd and Hilla Becher, founders of the so-called Düsseldorf School, which Ruff – like Thomas Struth and Candida Höfer – has been bracketed under.