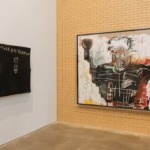 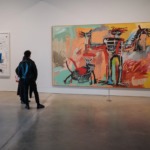 An exhibition at the Brant Foundation’s New York space reveals how much he had in common with Jenny Holzer and Hans Haacke. Over the years, the biggest fans of Jean-Michel Basquiat have had a strange way of showing their affection: They’ve just about drowned him and his work in tired romantic clichés. He’s supposed to be a […] 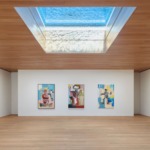 The East Village edifice—a former power substation and studio of contemporary artist Walter De Maria—was renovated by architects Gluckman Tang “[Jean-Michel] Basquiat did most of his painting in a ten-block radius of here,” says the founder of the Brant Foundation, Peter Brant, gesturing out the large plate glass windows of the foundation’s new East Village […]