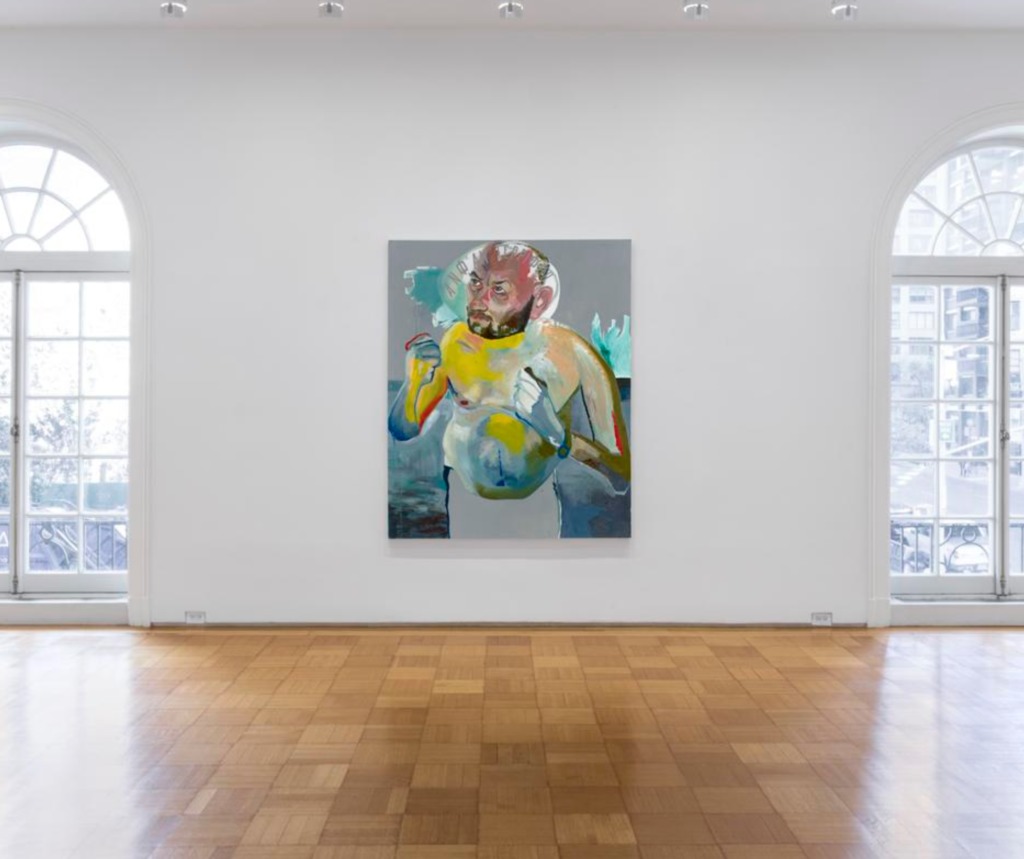 It was the peak of the 2014 fall auction season in New York, and though nearly two decades had gone by since Martin Kippenberger’s death of liver failure in 1997, the artist’s market had never been hotter. Prior to its bellwether postwar and contemporary evening sale, Christie’s had set the estimate for a prized 1988 Kippenberger self-portrait in its November sale at $20 million—an aggressive estimate, but one that paid off. It was bought by dealer Larry Gagosian, hammering at $20 million for a with-premium total of $22.5 million.

The sale capped a run of seasons where the Kippenberger market rose precipitously—an irony for an artist who lampooned both “try-hard” artists who sucked up to the market people and the market people who got suckered into buying any of it.

All of Kippenberger’s top ten highest-selling works at auction have come in the last five years, and after the one-two punch of 1988 works sold at Christie’s in May and November 2014—the $22.5 million picture nabbed by Gagosian, but also another work from the same series that sold for $18.6 million—the same auction house sold two more Kippenbergers in May 2015: another 1988 self-portrait for $16.4 million, and one of his 1996 paintings of Jacqueline Picasso for $12.5 million.