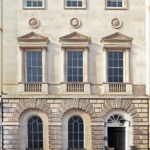 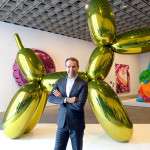 March 8 was International Women’s Day, and though few people remember this occasion in America, in Russia we celebrate it as a major national holiday. Every March since my Soviet childhood I was reminded to appreciate all the intelligent and hard-working women who have played a pivotal role in my life and generally made our world […]